Read more about Andy Monk as Simon Cowell at the Pride of Britian Awards.

Videos of Andy as Simon

View the photo gallery of Andy Monk as Simon Cowell and other promotional shots.

In November 2017 Andy worked again with Simon Cowell on ‘Pride Of Britain Awards’ for ITV to thank George for helping raise money to support his brother James who had been ill.  George invited the public to run a mile with him and had support from many well wishers including some well know comedians and celebrities that joined him on the run. George was invited to a London pub to judge a Simon Cowell lookalike competition with help from Ashley Banjo and his brother James. The final ‘lookalike’ was Simon himself with 10 year old George delighted and surprised by the line up in front of him.

Casino guests at the UK’s largest club in London did a double take when ‘Simon’ turned up, raising the stakes and joining in the fun. 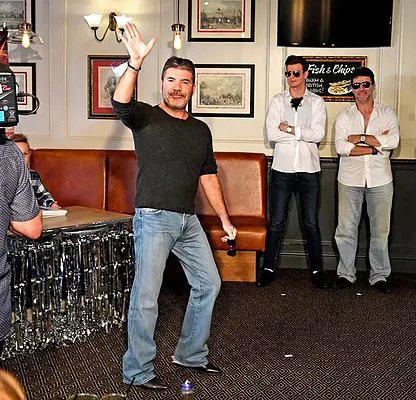 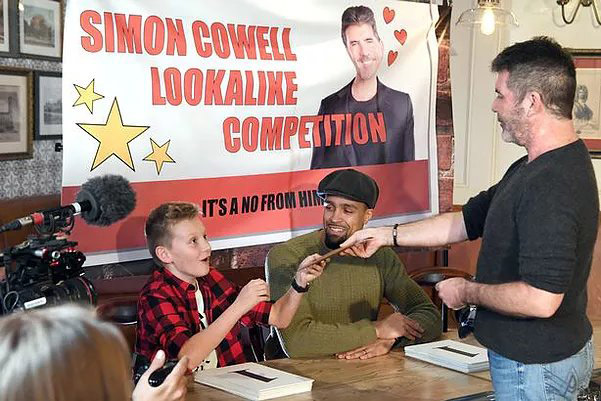 Videos of Andy as Simon Cowell

The Chippendoubles
Britain’s Got Talent

Appearance on Craig Doyle Live
Out & About in Dublin

Where it all started
Richard & Judy – Winner

Photos of Andy as Simon Cowell 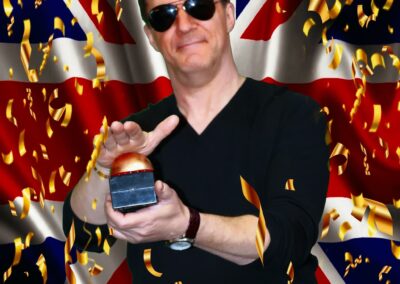 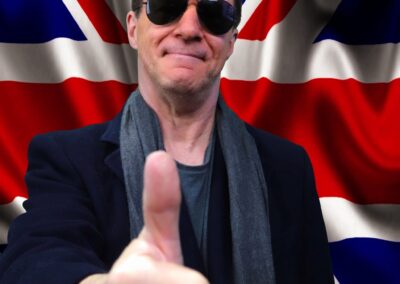 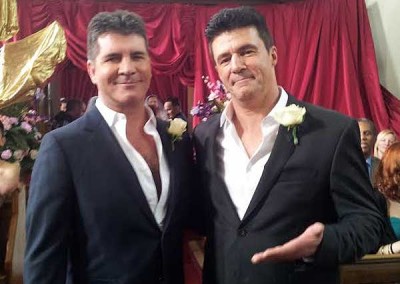 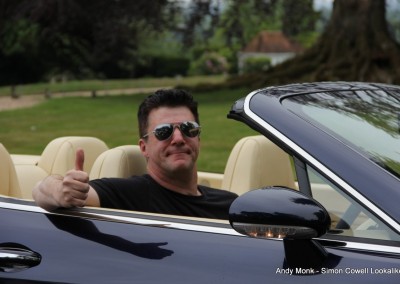 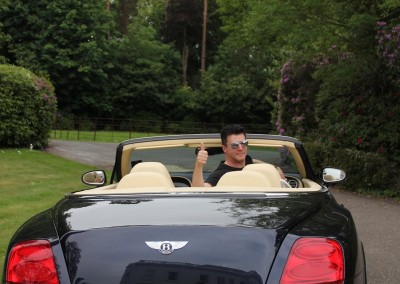 On The Way To Work 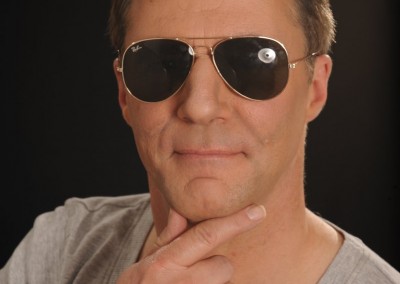 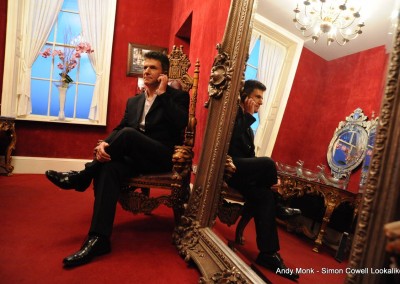 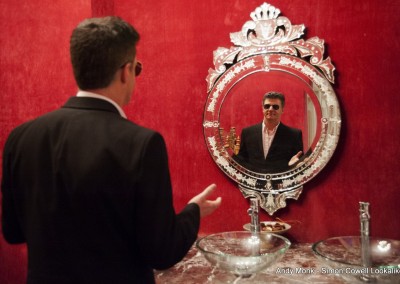 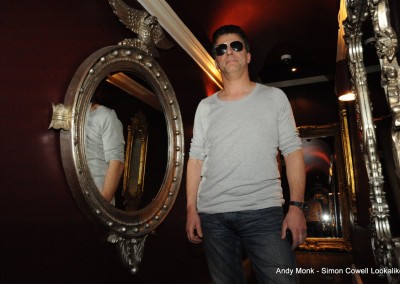 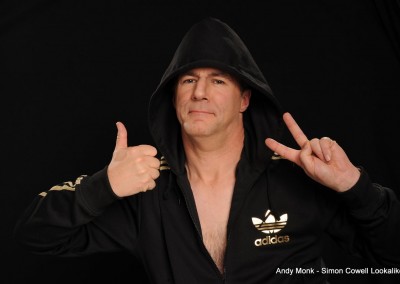 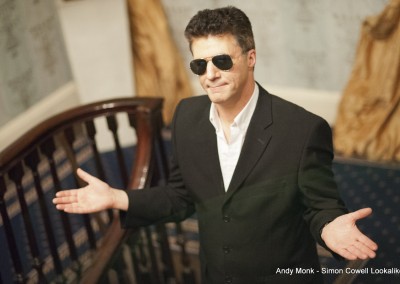 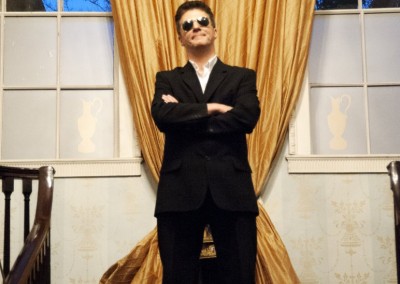 Lord of The Manor 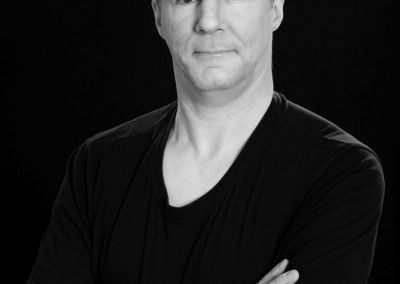 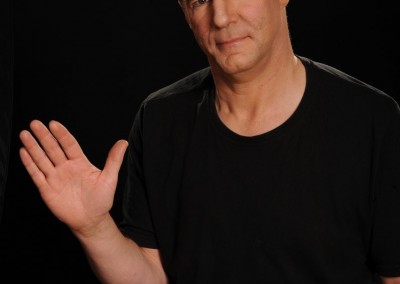 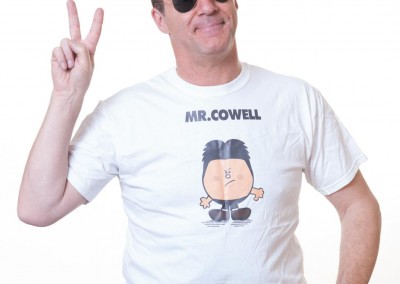 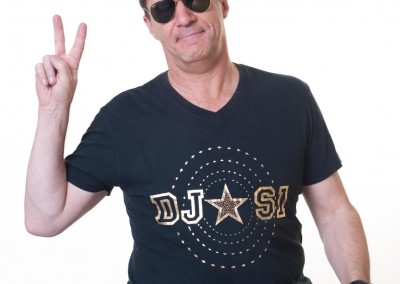 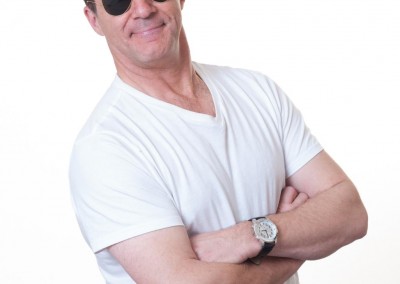 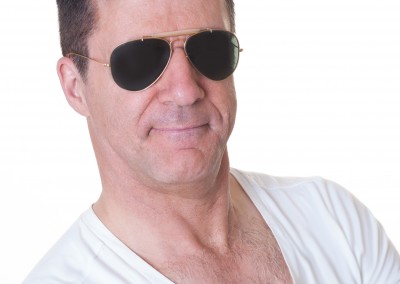